An Evening with Old Friends!

After countless mental disses towards the weather it is totally a normal and intrinsic part of human existence to say “when will it stop” as well as “I need to get out and go on an adventure or something”.

This weekend is expected to be a relief from Mama Snow, and The Hoover Dam Collective Dancers will be warming their tendons and giving it all they’ve got at the Slipper Room on Orchard Street, a downright noteworthy/gorgeous new venue right off of Allen Street.

Come on and cozy it up with old friends Brian & Silbin, Freeman Dre, Little Embers and even more pals. HDC’s own Breegan Kearney (yes that is clickable) will be performing a solo piece (solo anything = cojones and talent) for Kat Rhodes based off of her piece “Sisters I Didn’t Had”. It is worth noting that Kearney has previously stated that she’s “not afraid to slap her audience in the face a bit”, which means that yes, it is definitely going to be a good show. 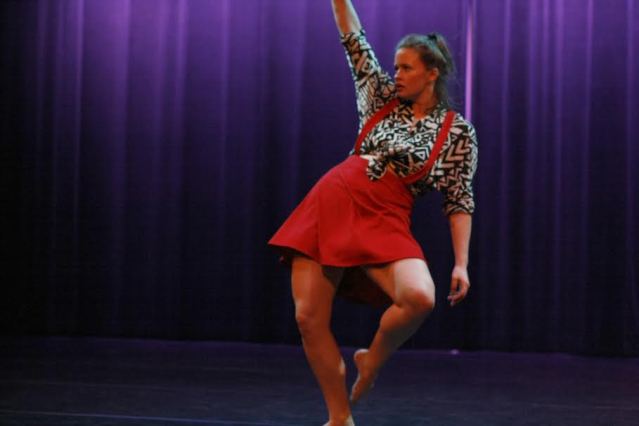 Mary Carter is also going to show something. If that was purposely vague it’s because she’s the “creative type” that not only seems to do everything that falls under the umbrellas of “creative” and “cool”, but she also manages to just totally excel at all of those things.

This is her advice for living (that was paraphrased, but this isn’t) –

“Do! Show up! Try and foresee bumps coming and just plow through them by staying active, don’t be afraid to ask for help, and the moment you let down that wall, anything can happen!”

Right. If there weren’t enough reasons to be down to go there’s also Katz’s Delicatessen down the street (Google Maps estimates it as a 3 minute walk), which means that this could essentially be the perfect “snow breakers” night of 2014 with just a little bit of planning.