About the Hoover Dam Collective

The Hoover Dam Collective is a group of young artists based in Brooklyn, NY, who are particularly interested in making work that crosses the boundaries of traditional art disciplines. The Collective was founded in 2009 at State University of New York at Purchase College. The HDC produces performances in and around New York City, which feature collaboration between music, dance, film, theater, comedy, and visual art. Our interest lies in exploring how various art forms overlap and create new genres that incorporate multiple forms of creative investigation. Performances are site specific to each venue, and it is our endeavor to create an accessible and intimate atmosphere in order to expose our art to new audiences and break down barriers between spectator and performer. We hope to cultivate local talent and give young artists the chance to learn through collaboration, while also providing exposure opportunities. Most importantly, we hope our work can enable audiences to re-evaluate the role of art in their everyday lives and in the world around us. 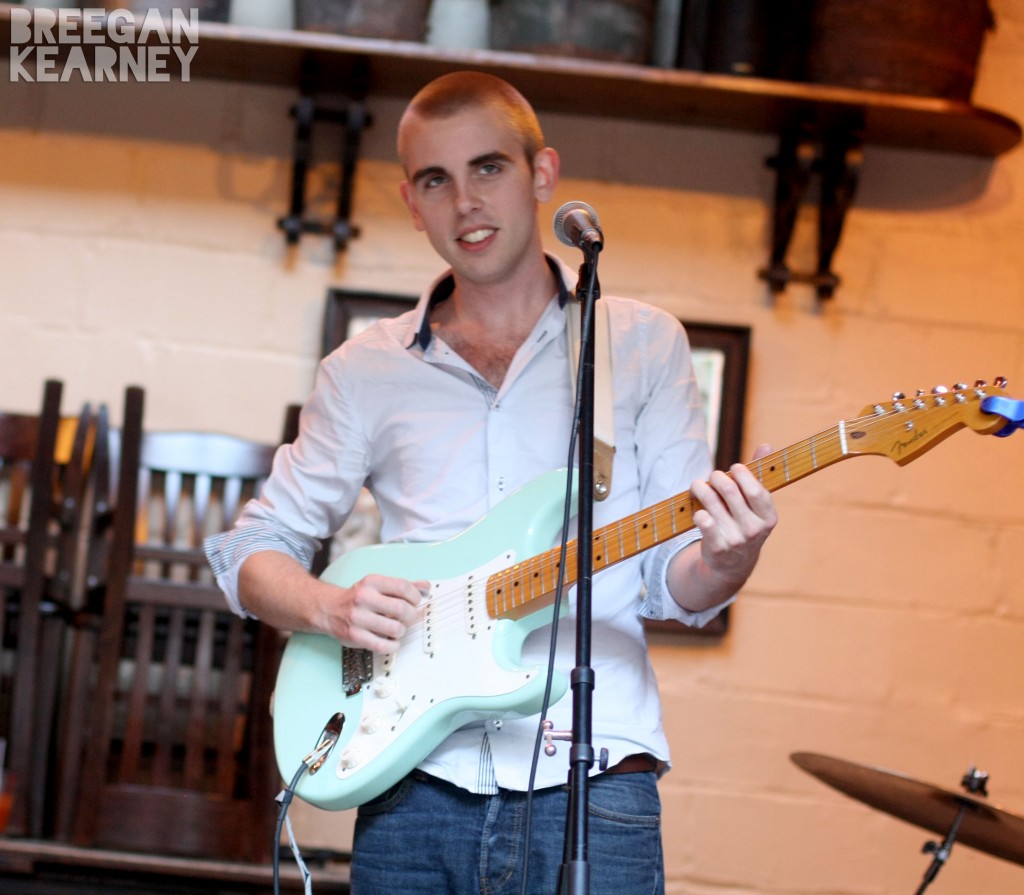 How did the Hoover Dam Collective Start?

The group started when Theo Boguszewski, great leader of the Dam, obtained a grant from Purchase College to put on an interdisciplinary show. There was a lot of interest in the project and meetings were held in an apartment affectionately nicknamed “The Hoover Dam.”  Lemon bars were offered as exchange for attending the meetings; free food is always a powerful incentive for artistic collaboration. “For the Sake of Art” was the title for the first show, and it featured dance, film projections, music and full lights. This show took place within the constructs of a proscenium arch, separating audience from performers.  It was adapted for a warehouse in Brooklyn, and the seed of the current Hoover Dam Collective was sown. The members of the Hoover Dam realized that there was a winning formula in the warehouse show: take the art off the stage, away from under the lights and critical scrutiny of  the audience and bring as-is it to the people. Add some alcohol, laughter, raffles, swag, and flashmobs, and you have something special.

Where does the name “Hoover Dam Collective” come from?

As mentioned above, the original group collected together in an apartment that was commonly referred to as ‘The Hoover Dam,” and thus created “The Hoover Dam Collective.” For an interesting back story, the apartment was named after a mysterious Hoover Dam shot glass that appeared in the cabinet one day, hence “All shots must toast to the Hoover Dam” 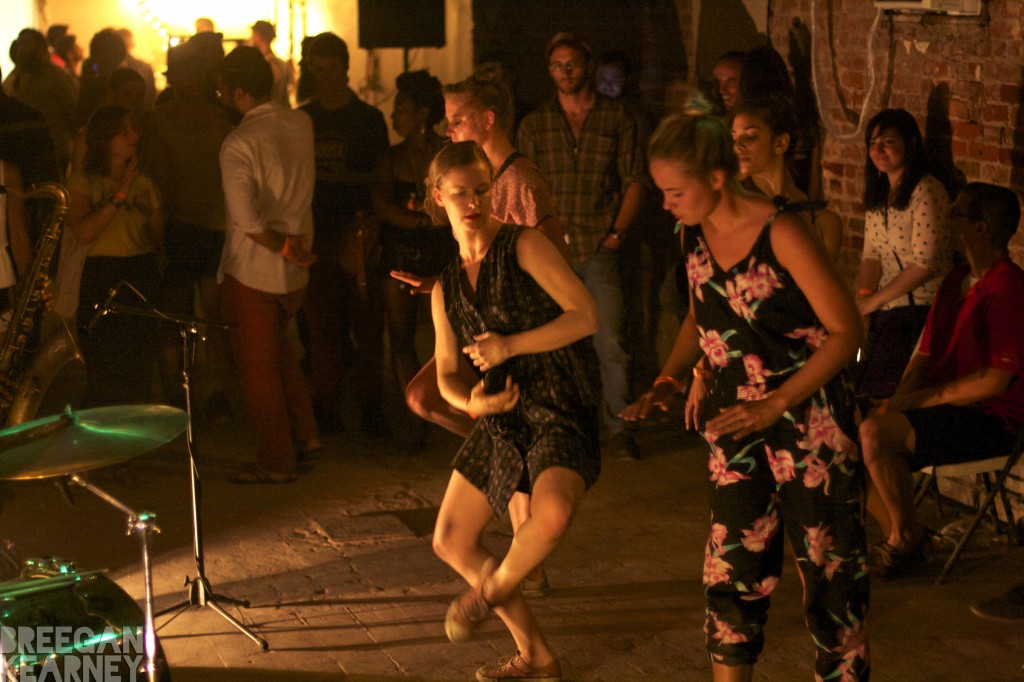 Who runs the Dam?

The Hoover Dam Collective is like one big party bus: People get on, people get off. The bus is driven by the original founder, Theo Boguszewski, but the Collective itself is run by a collection of people that split the work amongst themselves. Because Hoover Dammers are so passionate about the HDC, we give as much time as we can to the cause. The group of organizers tends to change from show to show.

How can I be a part of the Dam?

There are a few great ways to be a part of the Hoover Dam. Step one is: CONTACT US!  Sometimes we just need someone to bartend at a show, or take photos, or use a flipcam. We also need performers, organizer, designers, writers. Anything. Email [email protected] and we’ll talk. 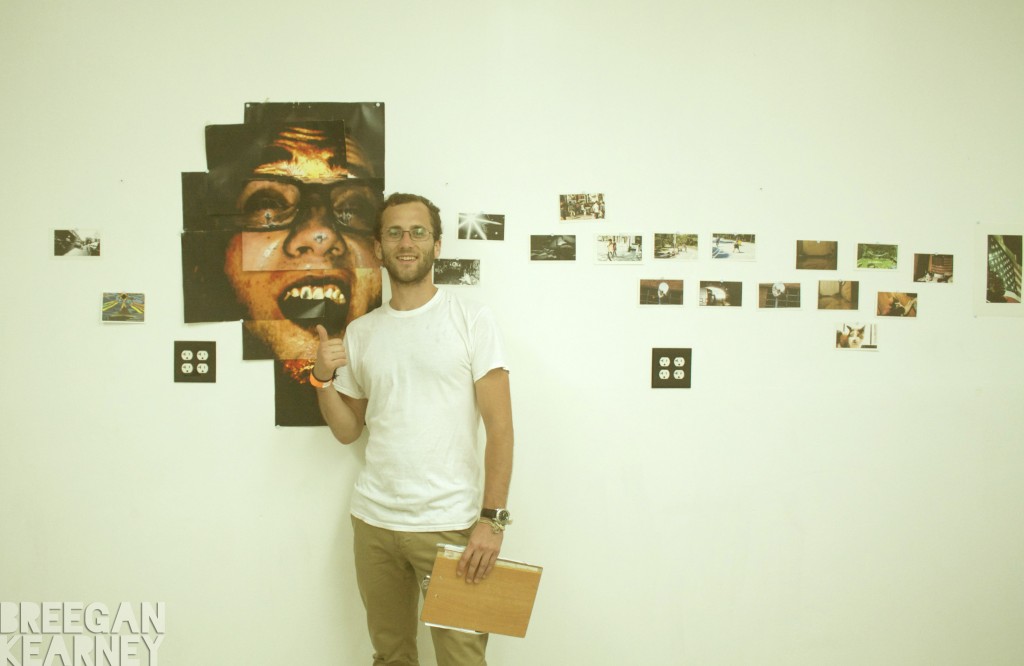 About BK in Bk

HDC's resident Photographer and Website-keeper. Occasionally contributes dance and choreography talent. Works in a restaurant to earn cheddar.
View all posts by BK in Bk →

Posted by BK in Bk in